Once upon a time, there was a thief saw a doorbell hanging on the neighbour’s door. He wanted to steal it.

But he knew that bell would ring as soon as he touched it. And then he would be discovered.

He thought: Only using ears can hear the sound. What if I cover my ears? Then the sound would not be heard anymore.

Whereupon he covered his own ears and tried to steal the bell. However, he was discovered immediately when he touched the bell. 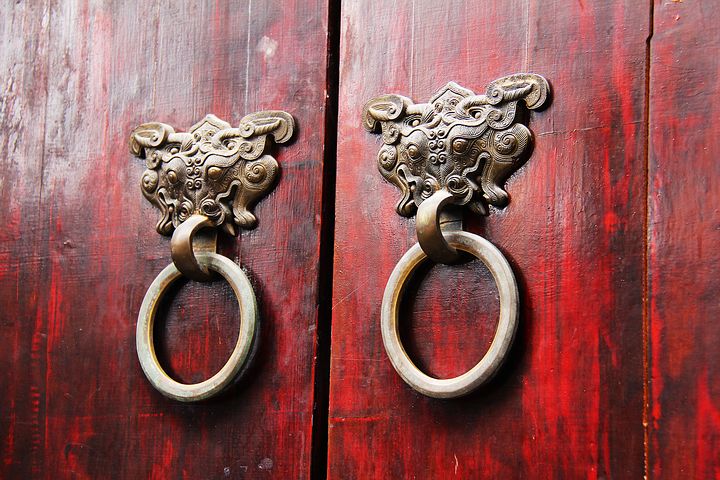 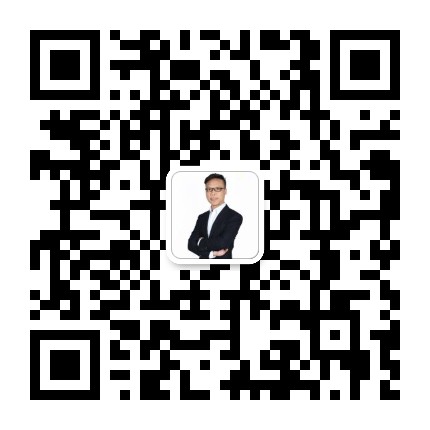